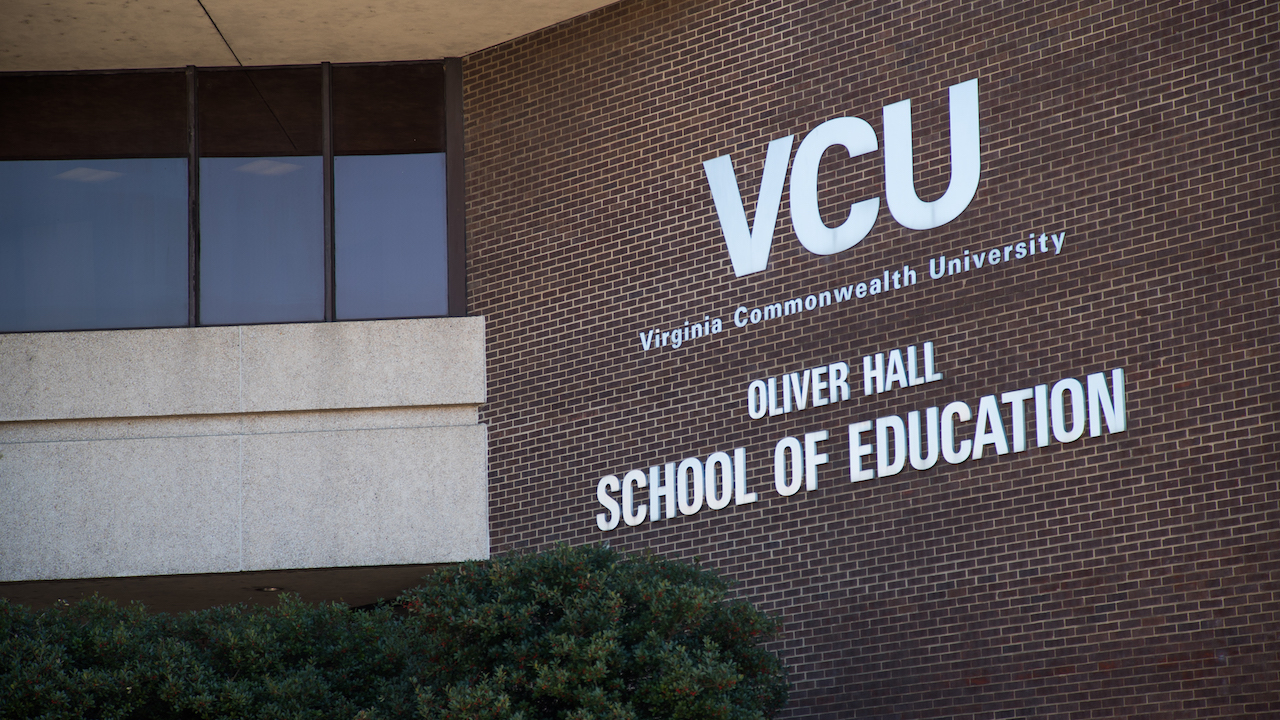 In 1991, Dr. John Pisapia established the Metropolitan Educational Research Consortium (MERC) at Virginia Commonwealth University. As the Head of the Division of Educational Studies at VCU, Dr. Pisapia and fellow faculty members established the consortium as a mutually beneficial research partnership between the School of Education at VCU and local school divisions. The idea was that a pooling of resources between the university and the local school divisions presented the opportunity to raise the relevance and enhance the impact of educational research across the region. Conversations led to a document titled Metropolitan Educational Research Consortium: An Invitation to Membership. The document described MERC’s purpose “to provide timely information, to help resolve enduring educational problems identified by practicing professional educators and maximize the long term involvement by educational leaders in activities that will help them develop an inquiry approach to decision making.” This proposal gained support from the Dean of the School of Education, Dr. John Oehler, and the University President, Dr. Eugene Trani. Seven local school divisions accepted the original invitation to join the consortium: Richmond, Chesterfield, Henrico, Hanover, Colonial Heights, Hopewell, and Powhatan. Leaders from these seven school divisions signed a Memorandum of Agreement establishing MERC and fulfilling its vision of serving the research needs of schools in the Richmond region.

Although there were efforts over the years to extend the services of MERC to other school divisions, the focus throughout has remained on keeping the partnerships small and efficient for conducting effective applied research. Dr. James McMillan, who served as MERC’s 2nd director from 1997 through 2016, reflected on this idea: “The MERC school divisions are the constituency and it is important to meet their needs.” Today, seven school divisions remain in the partnership with MERC: Chesterfield, Goochland, Hanover, Henrico, Petersburg, Powhatan, and Richmond. The relative stability of membership over the past 25 years speaks to the strength of the partnership. Additionally, efforts to keep MERC membership at a manageable level have ensured that all participating school divisions have a voice in the research work of the consortium.

Throughout its evolution, the mission of MERC to serve the needs of participating school divisions through applied research has remained true. In this capacity it has consistently produced between two and four research reports for dissemination each year based on projects identified by the Policy and Planning Council. Over time, MERC also began offering smaller technical research reports for individual school divisions, as well as evaluation work for various educational and community programs. As VCU has transitioned over the years to an R1 research institution, the work of MERC has similarly evolved to promote studies that serve the needs of partnering school divisions while also offering opportunities for rigorous, publishable research studies for VCU School of Education faculty. MERC has also evolved in its dissemination of research and engagement with stakeholders, including an annual conference that began in 2003 and a podcast (Abstract) that began in 2016.

MERC has produced several impactful studies over its history. In the 1990s, the consortium conducted a large scale qualitative study with over 60 middle and high school students once considered “at-risk” who had experienced academic success to understand which factors contributed to their achievement. Researchers found that students consistently described themes of being involved in after-school activities, feeling connected with at least one influential adult, and considering themselves personally responsible for their education. In the early 2000s, MERC conducted a mixed-methods study led by Principal Investigator Dr. Kathleen Cauley looking at the ways in which teachers made decisions about student grades. Researchers found that there was considerable variability in the ways that teachers assessed the performance of their students. In the early 2010s, researchers conducted a mixed-methods study led by Principal Investigator Dr. Lisa Abrams about the use of interim testing, and how those scores informed the work of teachers. They found through conversations with school personnel that score reports often came to teachers too late for them to be able to use them in any meaningful, formative way, and that content of the tests lacked quality and curriculum alignment. In 2001, MERC produced a study titled "Retaining Quality Teachers" that helped inform grant writing to support a local teacher mentoring program in Richmond Public Schools, which ultimately became the Richmond Teacher Residency (RTR).

In 2016, Dr. James McMillan stepped down as the Executive Director of MERC and Dr. Jesse Senechal, the former Associate Director of MERC, stepped in as Interim Director. MERC is currently engaged in a strategic planning process designed to refine the center’s mission, principles and goals and to update the original “Invitation to Membership” document that defined the center’s purpose and structure. In seeking to extend its capacity, MERC is pursuing grant funding that would support larger-scale research projects and bring on additional center staff. According to its recent strategic plan for the future of MERC, the consortium seeks to continue to offer applied, collaborative research with school divisions in the metropolitan Richmond research while evolving with the VCU School of Education as well as the university itself.

Icons from The Noun Project: